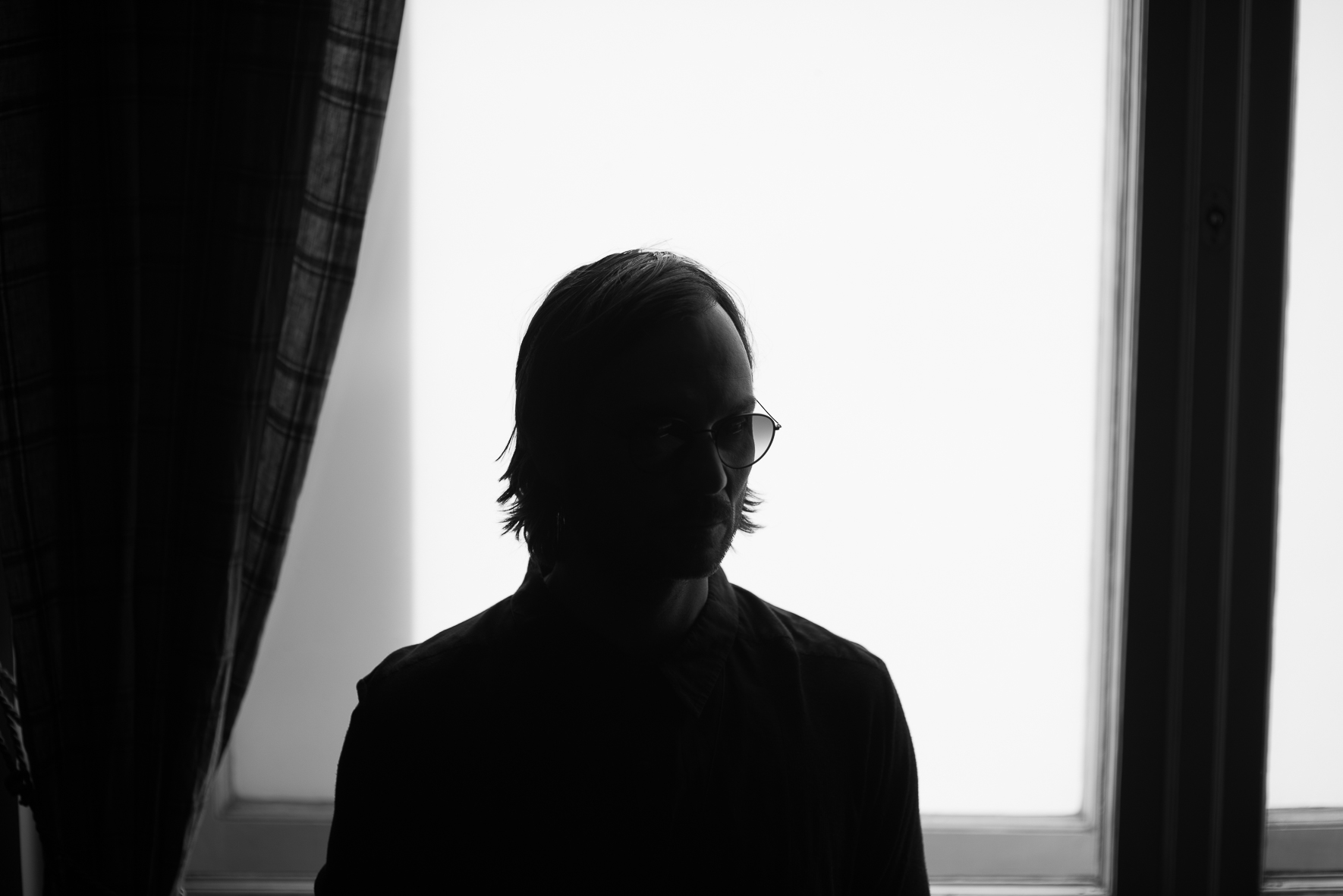 Philipp Jung embarked on a vision quest climbing the summit of Mount Putucusi in Peru in the early months of 2018. It was during this epic journey that he was hit by inspiration during a deep meditation session on one of it’s resting posts. There he started pondering on the philosophy of one of his hit songs “Oh Superman” and it’s lyrical connection to another famous Jung who dabbled in similar deep thoughts about life, the universe, and how it connects us all. It was during this moment that he felt like the Andean spirits played with his hair and whispered ever so softly “Be Forever Young” in his ear.

He did not let the synchronicity of this moment pass him by and after a swift and very athletic descent down to base camp, it became clear to him that the universe had revealed his new self and future path in life. It will be remembered in the annals of the Andes Mountains when “Forever Jung” was born.

To many of us, Mr. Jung is best known as the co-founder and care-taker of Get Physical Music & Kindisch Labels and former half of the Dj/Producer duo M.A.N.D.Y.

Now, reenergized and armed with this newfound wisdom, vision and clarity. He is looking forward to sharing it with the world; through his magical sounds, touch, taste and always good vibes.