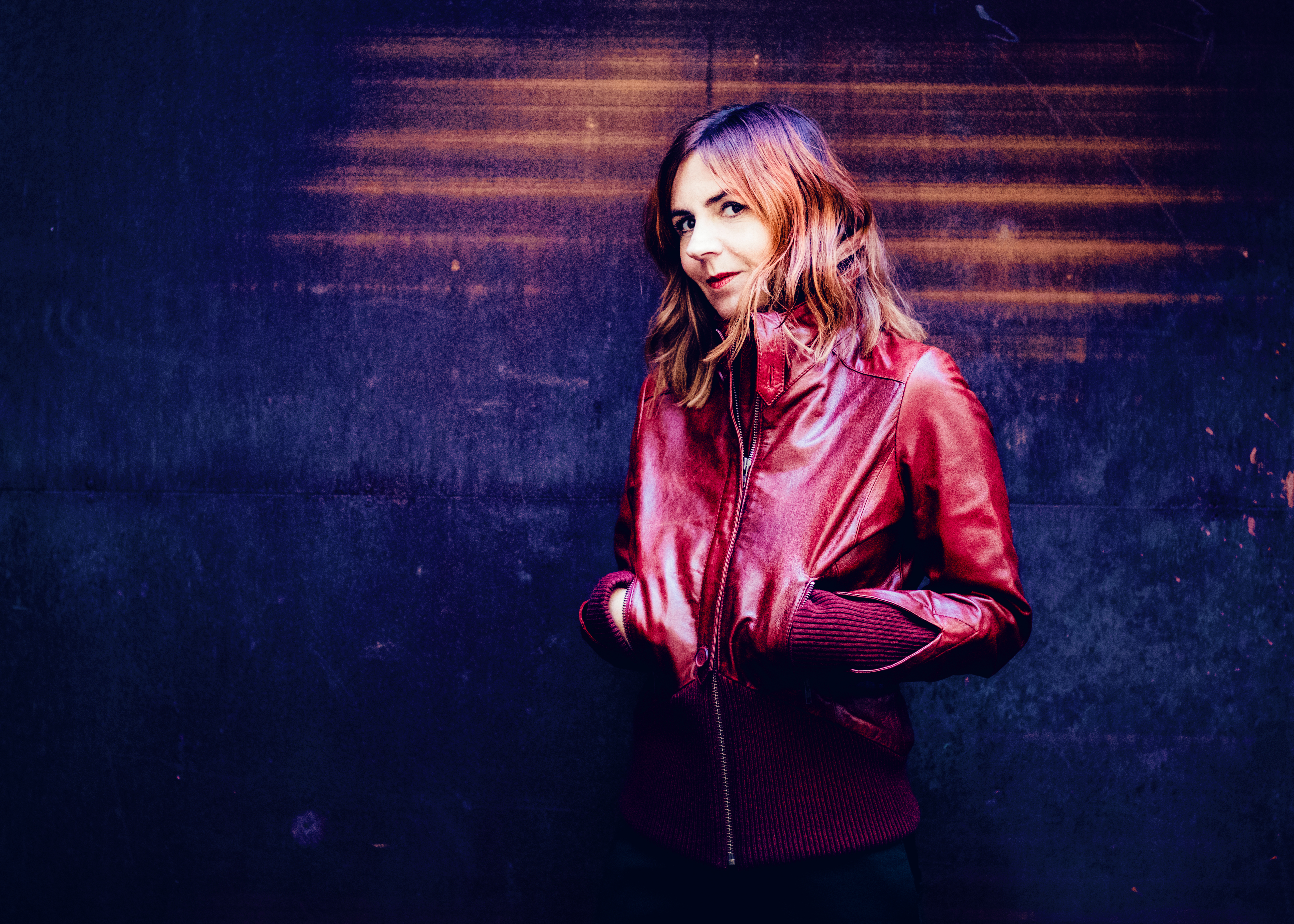 Anja Schneider is a DJ, producer, radio broadcaster, label boss, tireless creative force and mentor; renowned as one of the hardest working figures within the music industry. Currently focused on multiple projects including her Sous Music label - the main home for her own productions and avant guard artists she admires - as well as ‘Club Room’ - the internationally syndicated weekly radio show and ‘Club Room: Backstage’ - a thriving interview podcast series. Anja continues to operate as one of electronic music’s most vital artists.

Sous Music is a deeply personal project, that allows Anja the creative freedom and personal connection with her own music and that of the talent she helps to develop via the label. Beginning with the release of Schneider’s nine-track album ‘SoMe’ in November 2017 - crowned by DJ Mag as Album of the Month and described by Mixmag as ‘a seamless, soulful blend of underground house and techno.’ - a steady but thoughtful flow of releases has followed, focusing on Anja’s sophisticated take on house and techno alongside music from exciting artists such as Mella Dee, Fort Romeau and Subradeon alongside emerging talent Baugruppe90 and Matrefakt demonstrating Anja’s evergreen commitment to supporting new artists in the same way as her previous label Mobilee gave a platform to the likes of Maya Jane Coles, Solomun and Nicole Moudaber long before they became the household names they are today.

As a broadcaster, Anja hosts the weekly radio show ‘Club Room’ which is syndicated globally to an international network of FM and digital stations. A constant presence on the airwaves for over 20 years, Anja Schneider has been responsible for introducing a generation of Berliners to electronic music. 2020 saw Anja create Club Room: Backstage - a series of in-depth conversations with fellow DJs, promoters and industry figureheads including Dave Clarke, Chris Liebing and Damian Lazarus to name a few, reinforcing Anja’s status as one of the most astute tastemakers in electronic music.